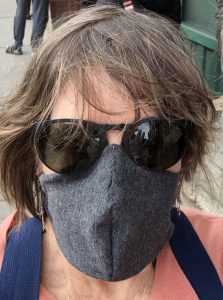 Yesterday, I woke up in the WORST mood. I think I’ve been less stressed and more relaxed lately. So what was with all the attitude? I had no ambition, no drive to do anything, no joy, and no patience. I started getting into my weeds, as I like to call them, bringing the whole world down with me. It was bad. I really didn’t have anything specific that was bugging me. But there it was, and I just did my thing to get through the day.

I had to pick up some things for dinner, so I got into my suit and armor and headed out to war. I mean the grocery store. Mask/gloves/long sleeves/boots/sunglasses. I only had to endure a 12-minute walk. It doesn’t upset me as much anymore to do the pedestrian dance. You know, the one where you see someone coming and there’s a second where both of you are deciding who’s going to be the one that crosses the street to avoid all contact. Not only are we avoiding physical contact, there is zero connection (never mind pleasantries like Hello, Nice day, or whatever) — eyes are down and are burning a hole in the pavement. What really worries me and my personal space are the maskless joggers who whisk past me, spewing I-don’t-know-what droplets into the atmosphere.

So, I was marching toward the grocery store, anxious about the clueless shoppers who leave their carts in the middle of the aisles because they’re anxious too. But we’re all going through this together and so we’re generally more patient than we would normally be… I think. So I just stand and wait until they’re aware of the situation, clearly not hearing my polite “excuse me.”

Heading closer to the store, I was crossing the street in front of a car stopped at the stop sign. And what happened next was so quick and had such a profound impact on me, it might have changed my world. My head was down; eyes burning a hole in the pavement too—completely shut down. I happened to look up, and at the same time, I saw an elderly man smiling through his windshield, giving me a thumbs up. I instinctively gave him back a thumbs up as he rolled down the window. And with an even broader smile, he said “Stay safe, ma’am.”

Human connection. This is what we, instinctively, are after.

Because of that brief meeting, my soul lifted. I had been so stuck in my own little miserable world, that it took just a 3-second surprise to make a shift in my mood. I was immediately out of my funk, confidently ready to face the shopping battle. 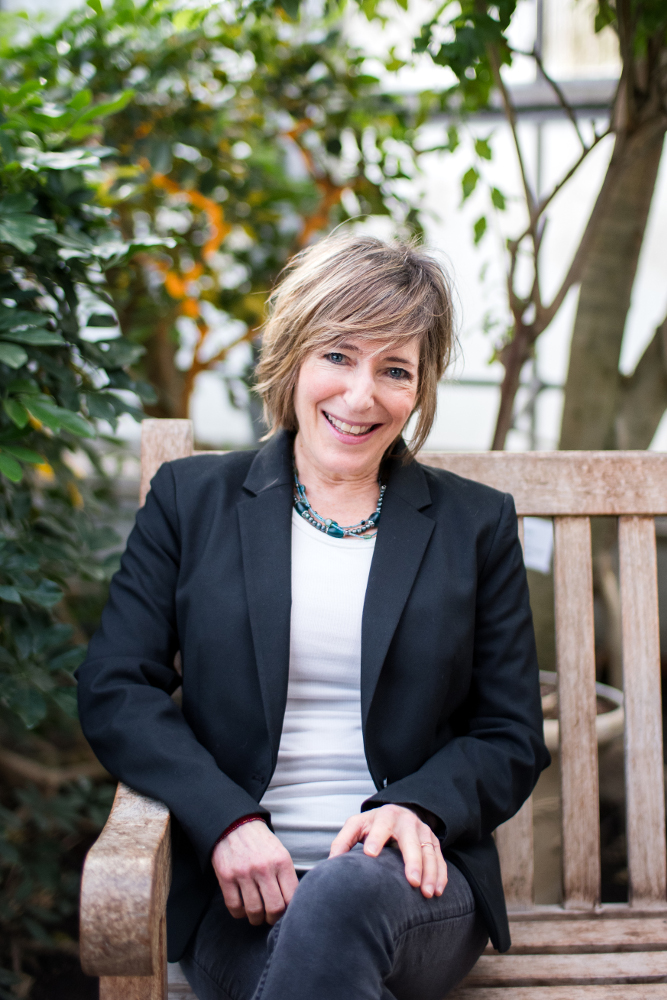 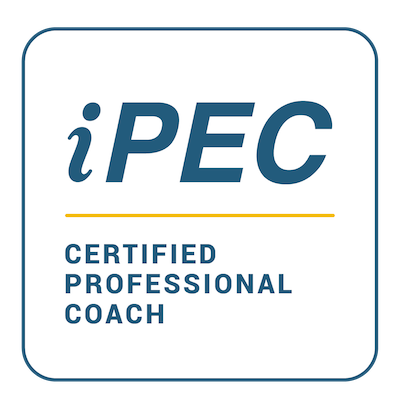